From facial flaw to fashion statement

Two small gilt boxes are part of the collection in Olveston’s drawing room. They are made of ormolu, a term used since the 18th century for the technique whereby a finely-ground, high-carat gold-mercury amalgam is applied to a bronze object. The harmful mercury fumes meant that gilders had short lives, “their brains perished with quicksilver”.

The lids of the gilt boxes depict two women.
One is wearing a turban-style head covering, a widespread fashion in late 18th-century Britain, said to be inspired by increased trade with India and a growing interest in the Ottoman Empire. The other box lid shows a woman with a small flower bouquet worn on her bodice. Arrangements such as these were known as nosegays or tussie-mussies and were a popular fashion accessory. Typically given as a gift, they could be used to send a message to the recipient via the symbolism of the flowers and herbs making up the posy. 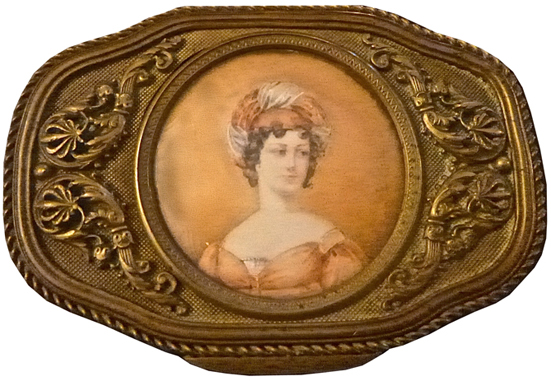 The social history behind these boxes is intriguing. They contained essential fashion items of earlier times – beauty patches. By the early 1700s, smallpox was prevalent and patches were initially used to camouflage scars. Other skin damage was caused by lead-based face powder, applied for the desired ultra-pale complexion of the day. The patches (known as mouches, or flies, in France), were made from silk or velvet, held in place with gum adhesive. Shapes such as hearts, stars, circles, crescent moons and diamonds were popular. The decorative shapes became more flamboyant, some even shaped like a horse drawn carriage, and were worn for aesthetic appeal rather than to conceal blemishes.

Strategic placement of the patches led to a language of symbolism: a patch above the lip meant coquetry; on a forehead, grandeur; and at the corner of an eye, passion. During Queen Anne’s reign (1702–14), ladies wore their patches to signify either Tory or Whig political support.

Beauty marks, whether artificial or natural, have come in and out of fashion. Marilyn Monroe, Cindy Crawford and Madonna sport celebrity beauty spots, but these days women are likely to consult a cosmetic surgeon about the removal of moles. Sexy or sinister? Blemish or beauty? 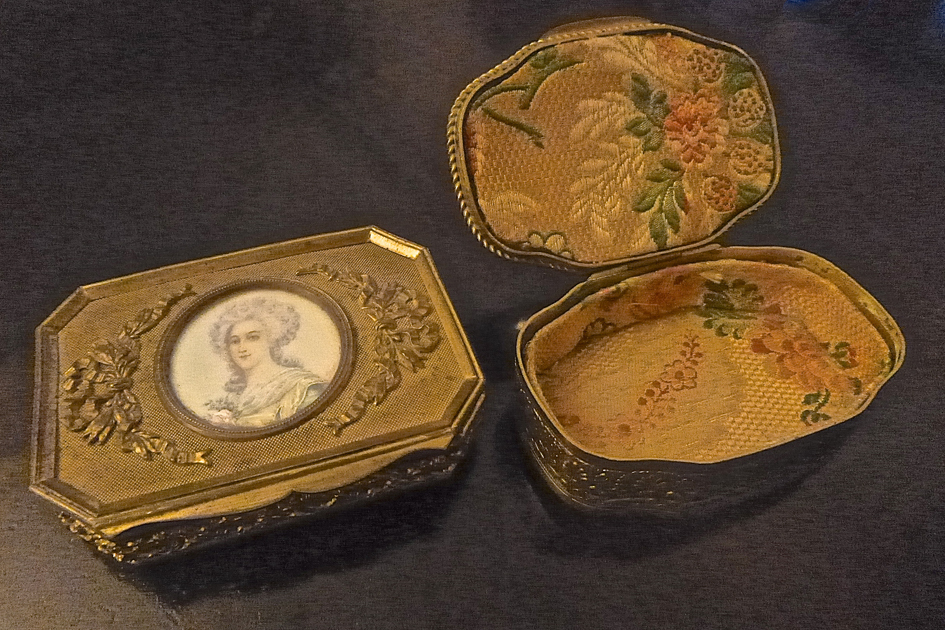